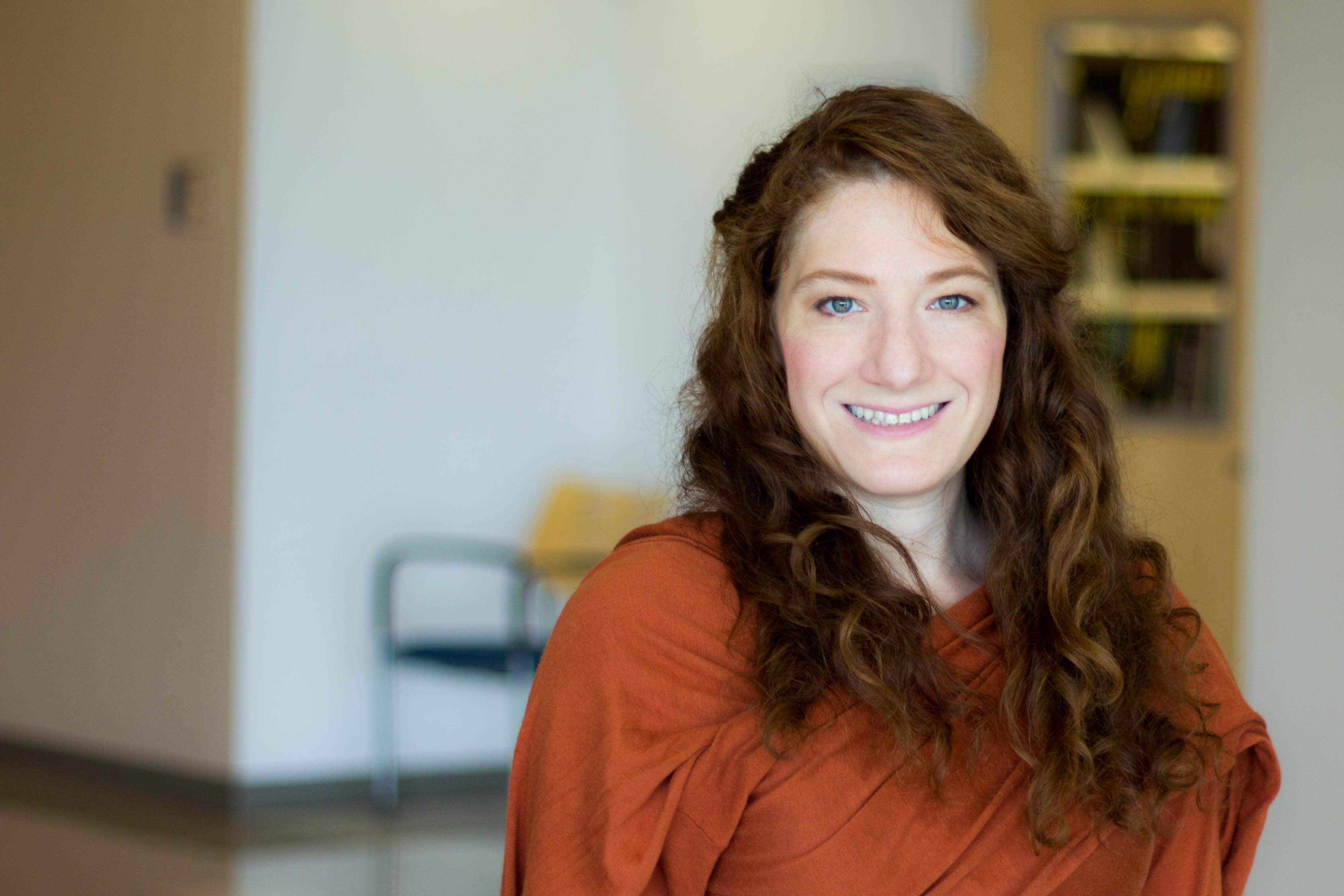 Joanna graduated magna cum laude in chemistry from Princeton University. While there she synthesized superconductors and geometrically frustrated magnets that resulted in her co-authoring 5 papers in Nature. She then focused on membrane protein design and completed her PhD in Bill DeGrado’s lab at the University of Pennsylvania. As an NSF graduate research fellow, Joanna designed the first peptides to bind to specifically to the transmembrane region of proteins. Following her PhD, Joanna continued to study membrane proteins over the course of two postdoctoral appointments.  The first was a Human Frontier Science Program postdoctoral fellowship in the laboratory of Gunnar von Heijne at Stockholm University where she studied membrane protein topology determination. Her second postdoc was with Roland Dunbrack at Fox Chase Cancer Center where she began her studies of outer membrane proteins. She now explores outer membrane protein design, folding and evolution at the University of Kansas. In 2016 she was an inaugural recipient of the Moore Inventor Fellowship. In 2017 she was named an NIH Director’s New Innovator Awardee. In 2020 Joanna was promoted to Associate Professor with tenure.